Kara, who’s full name is Kara Kamicione Willis, (but, also known as “Kami” as her nickname) was born in Houston, TX December 25, 1990. She is apart of a family of 5: her mom, dad, little sister, Mocha (her chihuahua and fur baby), and Justin the family Lab. She sees herself as very high- on- life and happy with all of the love surrounding her from her family, friends, and fiance, Jeffrey.

She has always had big dreams growing up and has always been told that by some that her dreams were unrealistic…however, she never gave up. She always wanted to be a fashion model like Tyra Banks and the models that she saw on TV, so she made it a point to get her mother and father to pay for modeling school at Barbizon Modeling School at the young age of 10 years old in 1999. She later developed a love for acting when she attended Drew Academy Middle School and Carver Magnet High School for the Arts & Engineering. Kara was a rising star and continues to do any and everything she puts her mind to.

She graduated from Stephen F. Austin State University in 2013 with her Bachelors in Theatre Arts with an emphasis in acting and a minor in Radio/TV. From her experience in her undergraduate career, she modeled in several at school fashion shows with organizations such as ‘Project Red’ and acted in shows on the main stage on campus such as ‘A Raisin In the Sun’,  ‘A Midsummer Night’s Dream’, ‘Hello From Bertha’, and others along with directing a few student plays herself. Kamicione also became a radio personality for the Campus and Community segment of KSAU 90.1’s station on campus winning the KSAU Certificate of Achievement for Best Specialty Program in the  Spring of 2013. She was also a news anchor for a few on-campus television shows such as ‘Purple Pride’. She didn’t stop there!

After graduating from SFA, Kara moved back home where she works part-time as a teacher while she continues to pursue her dream as an actress and fashion model in her free time. Her most recent work has been dancing in the Afro-Caribbean play, PECONG.  She always wants to get her hands on anything she can to push herself forward in the right direction for her career. In December 2019, Kara received her Masters in Mass Communications from Stephen F. Austin State University. #AXEM JACKS! Kara now works as a PR/Journalist professional in Houston and is the CEO & Founder of The Ladies Brunch Houston…a Houston brunch group for women to empower, uplift and inspire each other over personal and professional development (over delicious brunch!).

The K Spot was an idea that Kara came up with last year when she started thinking about her career in news. She wanted to start a local TV show where she could showcase upcoming artists, events and talent around the Houston area, but she also wanted to write about it first to get the word out about it. The “K” of course comes from her name Kara Kamicione and “Spot” represents somewhere that a reader or viewer would see as “cozy and at home”. She definitely wanted to create something that was non-traditional media where she could report from home in her Pajamas, at school, at work, walking down the street, out partying with friends…anywhere a good story would arise to keep it fresh, entertaining and make it personable to everyone watching.

Ms. Kamicione has high hopes for the K spot and hopes to catch the attention of many! This is only the beginning. Thank you for stopping by and for going on this new journey with her! 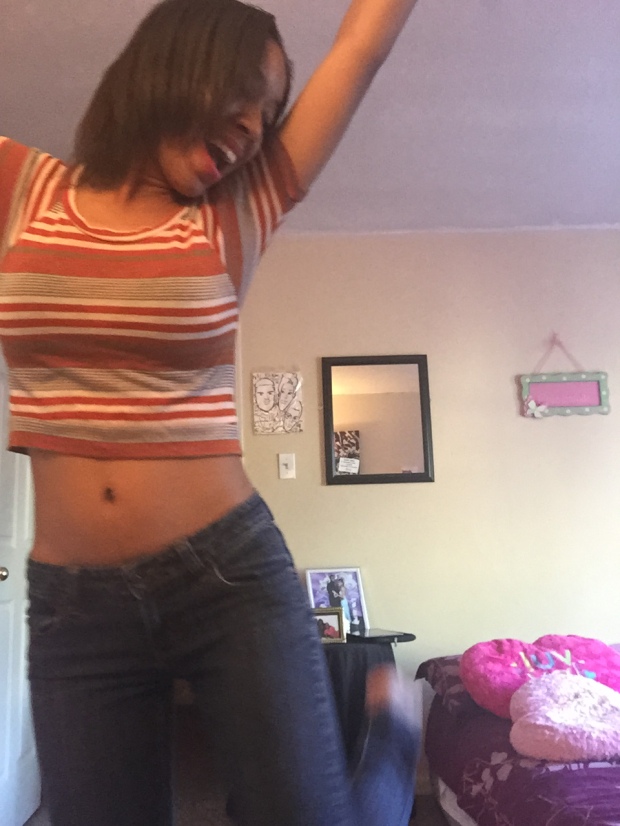 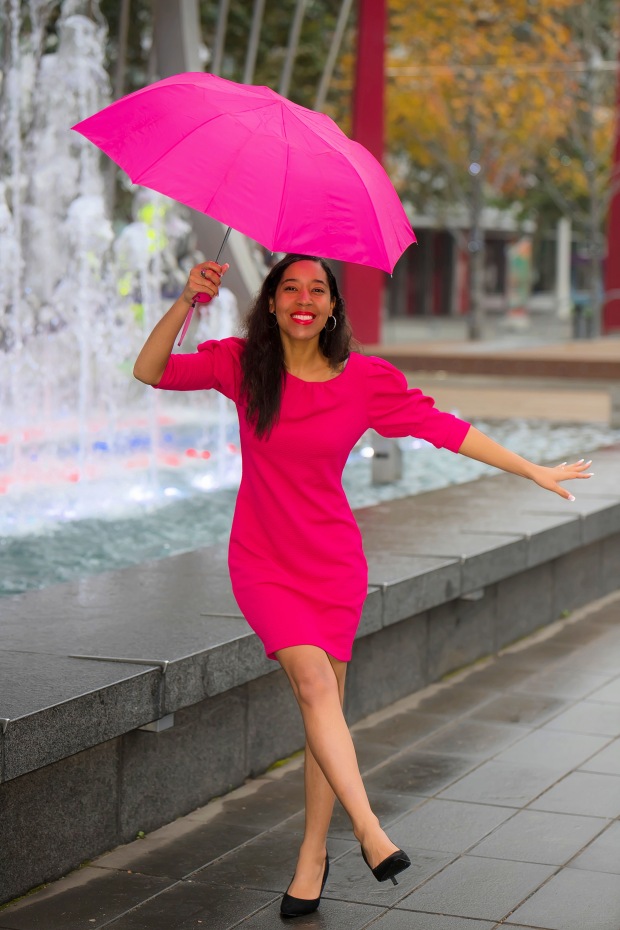 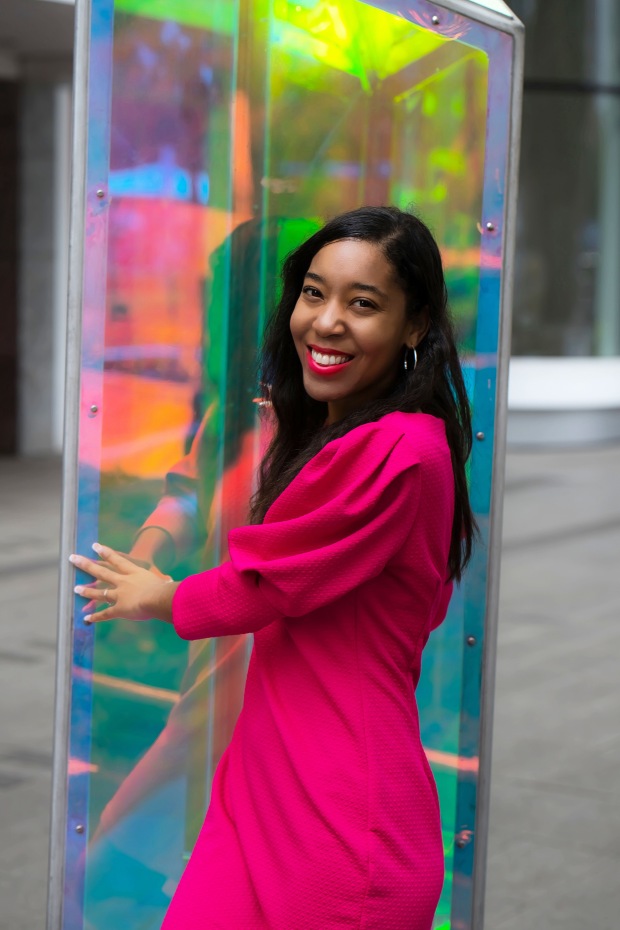 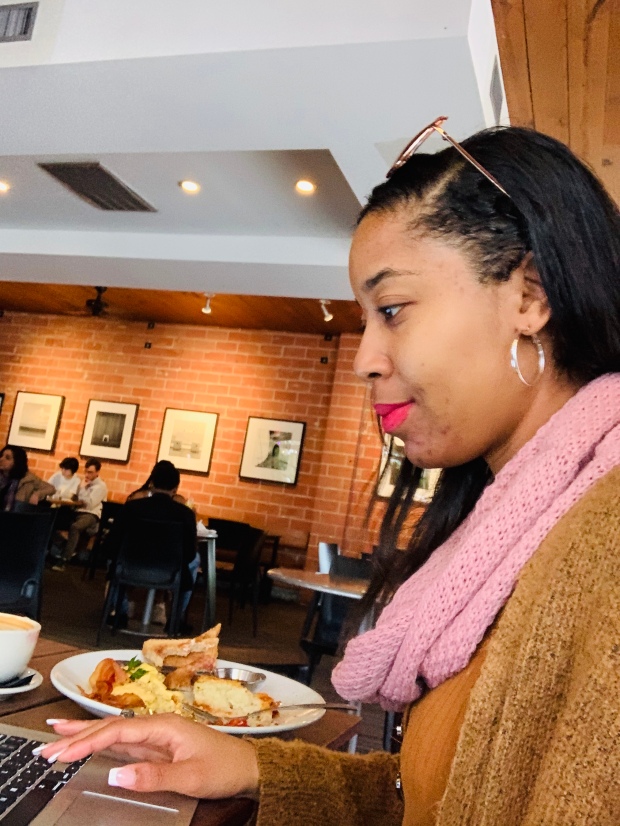 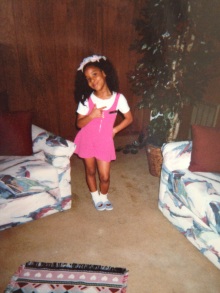 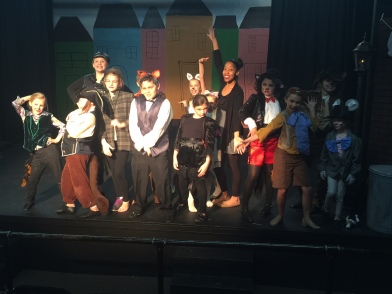 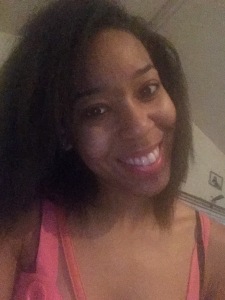 The Pink TV graphic used for the site came from: http://www.chicagonow.com/south-i80/2014/03/television-guilty-pleasure-or-comfort/